Sex and alcohol & other drugs

Sex and alcohol & other drugs 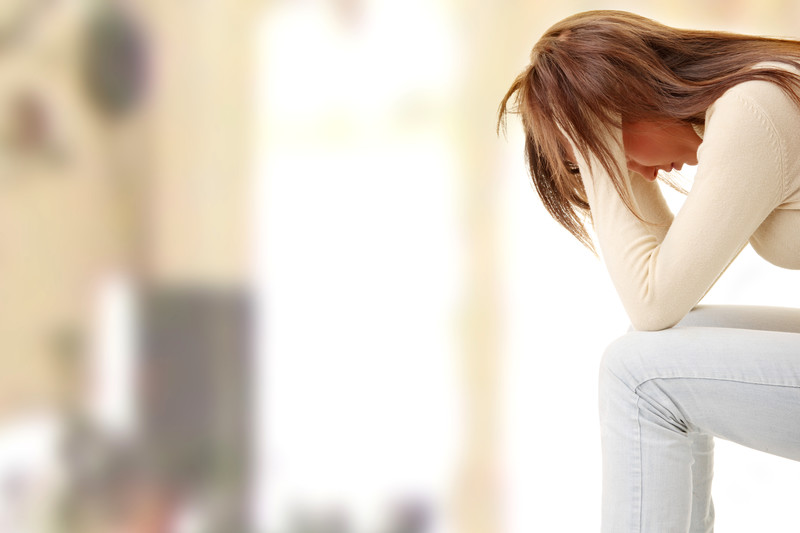 According to LaTrobe University's 5th National Survey of Secondary Students and Sexual Health1, almost a fifth of sexually active students reported being either drunk or high during their most recent sexual encounter.

The mixture of alcohol, drugs and sex is a potentially harmful combination for young people. These circumstances may typically be encountered, perhaps for the first time, at events such as parties, school balls and Leavers Week celebrations where risky alcohol use, experimental drug use and planned or unplanned sex may take place. Using alcohol and other drugs affects the ability to make good decisions and can lead to regret after the event.

School balls, Leavers Week and graduation are often the highlights of secondary school years. Some young people view these events as a kind of 'rite of passage' occasion involving 'breakout' or first time experiences with sex, alcohol and other drugs. The following types of activities are not uncommon on such occasions:

More information about keeping safe during Leavers Week is available on the official website - Leavers WA.

Encourage young people to make their own decisions about sex

Provides information for young people about relationships and safer sex, and the importance of consent.

Who or what will you pick up at the party?, WA Department of Health

Sex and drugs, Get the Facts