Teaching about pregnancy involves the biological (physiological) knowledge (see background notes on Pregnancy and birth: A brief overview of biology and physiology) as well as exploration about the relevance of pregnancy to the lives and relationships of adolescent and older students. Abstinence and delaying sexual intercourse is important to discuss, however there is a clear imperative to consider contraception and safer sex given their relevance to the choices, circumstances and experiences of all young people (see Safer sex and contraception background teacher note). 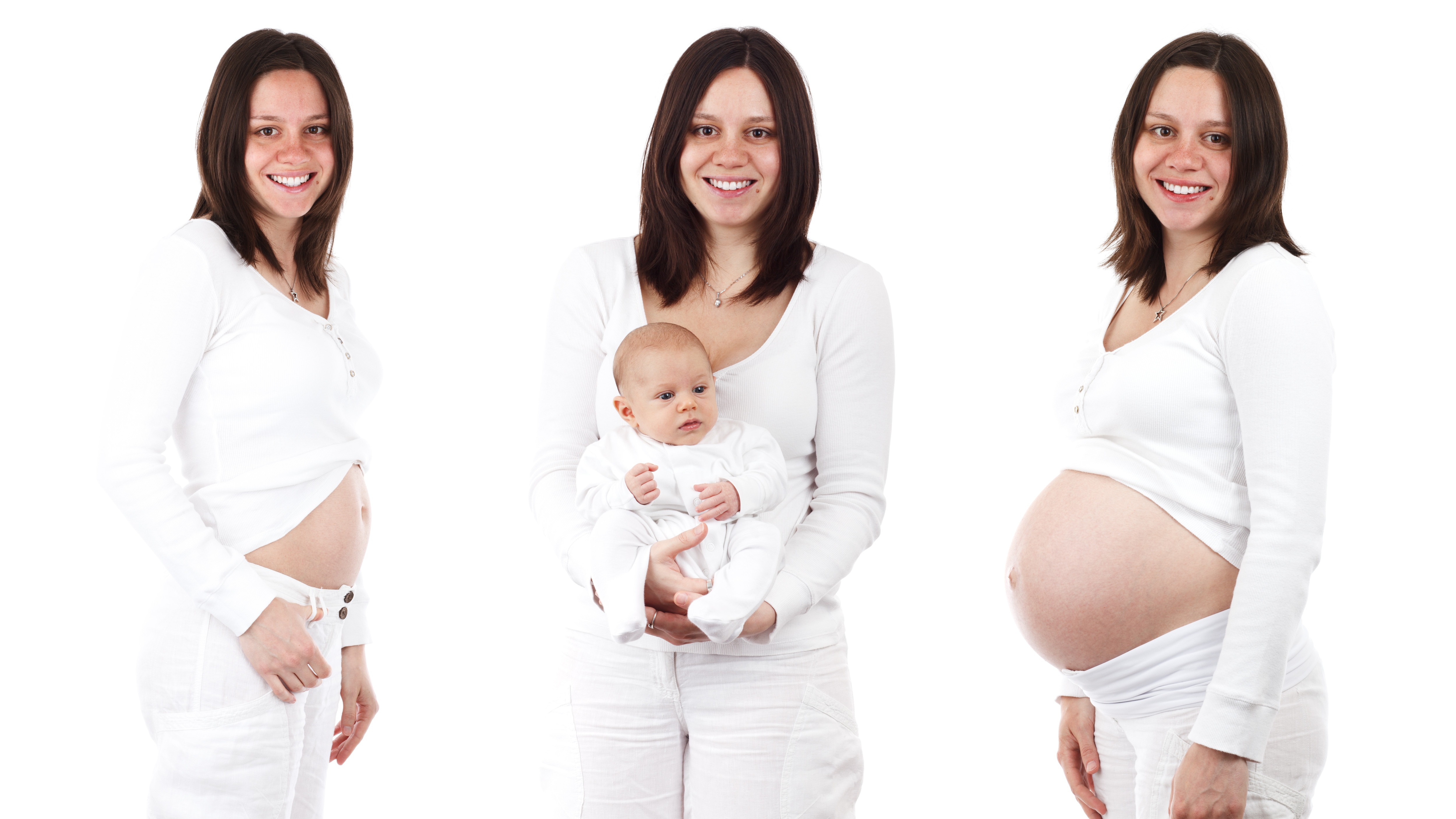 More than half of all teenage pregnancies in Australia occur in the first 6 months of a young person starting to have sexual intercourse.

No data is given here about the numbers of termination of pregnancies in teenage girls but suffice to say, it is far too high.

Providing young people with the knowledge and understanding about pregnancy can go some way to help prevent unwanted pregnancies.

In 2012, there were 1,413 births to women aged 15 to 19 years in Western Australia, which represented 4.2 percent of all births in that year. If only births to women aged 17 years and younger are considered, there was a decrease between 2007 and 2013 from 442 to 294. Aboriginal women are disproportionately represented in this age group, accounting for about 33 percent of births, while representing only about six per cent of the population of WA women aged 17 years and younger2.

Teenage pregnancy is typically viewed as a negative outcome of adolescent sexuality, however it does not have to be a negative experience. Provision of strong and ongoing support for the pregnant teenager (planned or unplanned) can assist her to make informed decisions about her options.

Some reasons why teenagers become pregnant:

The WA Department of Education has guidelines for schools to support students who are pregnant or parenting to continue their education. The Department is involved in programs and partnerships in the metropolitan area to facilitate access to school for young parents and pregnant teenagers, through the School of Isolated and Distance Education.

The law - Women in Western Australia have been legally able to obtain a safe termination of pregnancy, i.e. a medical abortion, since 1998. An abortion is legally justified when a woman gives informed consent and will suffer serious personal, family or social consequences if the abortion is not performed; or serious danger to her health will result; or her pregnancy is causing serious danger to her health.

Informed consent means that a medical practitioner, who is not performing the abortion, has provided, offered or referred the woman for further abortion-specific counselling.

Younger females under the age of 16 and dependent on a parent must inform one parent. However, she may apply to the Children’s Court for an order to proceed with an abortion if it is not considered suitable to involve the parents. Legal aid and support are provided.

The procedure - Women who have an abortion are encouraged to have pre- and post-abortion counselling.

No deaths from abortion have been recorded in Australia since 1970 and there is no increase in infertility rates when a medical practitioner conducts the abortion.

A termination performed by a medical practitioner before 16 weeks is safer than a full-term pregnancy. The medical risks of a termination increase after 16 weeks gestation when a different procedure is needed which requires hospitalisation.

The facts on pregnancy, Get the facts