A major aim of school sexuality education is to provide students with the information and skills needed to make informed decisions. One of the most important personal decisions that will be made by older students is whether or not to, and when to begin, having sexual intercourse. The issue of abstaining or delaying 'having sex' is an important component of relationships and sexual health education, and a highly relevant consideration for students.

Recent Australian research clearly shows that a significant proportion of secondary school students have had, or are thinking of having, sexual intercourse and rates of this behaviour have been consistent over time. According to LaTrobe University's 5th National Survey of Secondary Students and Sexual Health1, 23% of students in Year 10 and 50% of students in Year 12 have experienced sexual intercourse.

Learning activities in the GDHR curriculum materials therefore integrate the reality of sexual intercourse in some young people’s lives.

The policy framework for the implementation of the Growing and Developing Healthy Relationships (GDHR) program is based on three key principles, one of which is the promotion of abstinence and the postponement of sexual activity for young people.

There are varying definitions for the term ‘abstinence’ but the most common relates to 'choosing not to have sexual intercourse' and also refers to the decision to delay or postpone the initiation of some or all sexual activity, for a certain period of time.

Delaying first sexual intercourse or other forms of sexual intimacy can be difficult especially where there is pressure to ‘have sex’ - but there are benefits.

In addition to safety, delaying ‘having sex’ can result in strong benefits for individual relationships. It gives the time and space for young people to get to know each other, share feelings and fears and talk about where the relationship is going before, perhaps, deciding to move forward with sex.

'Being in love' and readiness for sexual activity

The bridge between young people choosing not to engage in sexual intercourse and becoming sexually active, is a complex one. Some of it will relate to each students' notions of ‘being in love' or even perhaps never having thought through the issue of ‘Am I ready for sex?’ and 'What do I want?'.

The following is taken from Talk Soon. Talk Often. A Guide for Parents Talking to their Kids About Sex. 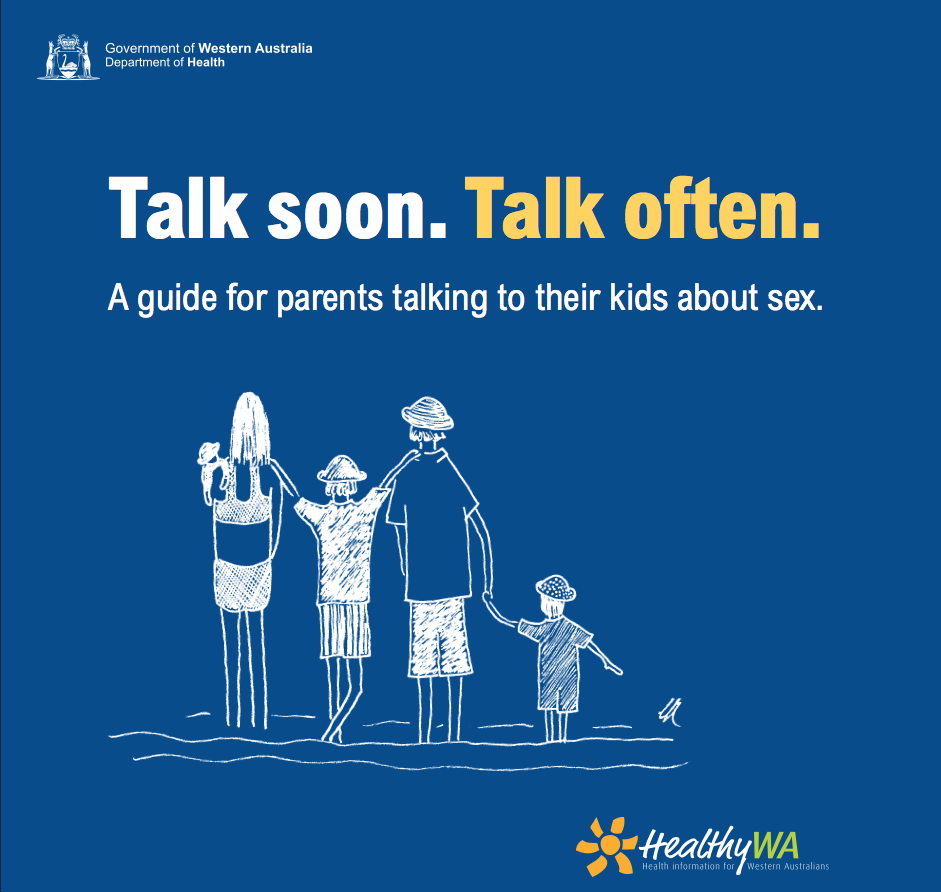 What do young people need to know to decide about having sex?

Some young people will have the skills and the expectation that they will form a connection with someone before they have sex. Those young people are more likely to have happier experiences of sex if and when it does happen. Many others’ experiences of first-time sex are characterised by feelings of pressure, disappointment, regret and even necessity. 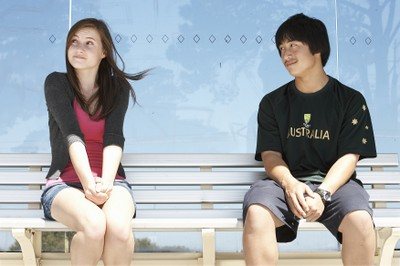 How do you know you are ready for sex? A checklist for young people

Young people need to have their own personal list of indicators (everyone is different). Some of the following statements may help provide a good starting point for young people to consider if they are ready to begin having sex. It’s crucial they decide for themselves before someone else decides for them!

The above checklist may not fit everyone’s values and beliefs; the aim is simply to provide a starting point with some discussion triggers.

Safer sex means preventing the body fluids (blood, semen, vaginal fluids) of a sexual partner from entering into your body. It can also mean covering up parts of the body that might be infectious (e.g. herpes sores or warts) when engaging in sexual activity.

Abstinence (not having sex), Get the Facts

Being ready for sex, Get the Facts

How to use a condom animation; Get the Facts

3. Canadian Federation for Sexual Health. Beyond the Basics: A Sourcebook on Sexual and Reproductive Health Education, 2nd edition Ontario, 2005.