The Human Immunodeficiency Virus (HIV) is an infection that attacks the immune system. Once HIV has reduced the function of the immune system to a particular level, a person living with HIV is considered to have developed AIDS.

The immune system is critical to maintaining health and enabling the body to combat infection and disease. If HIV has reduced the immune system function, an individual is at increased risk of acquiring other infections and diseases such as pneumonia and cancer.

Today, HIV is considered to be a chronic but manageable condition, and people living with HIV (which is referred to as being ‘HIV positive’) can lead long and healthy lives, with a similar life expectancy to a person who does not have HIV (i.e. ‘HIV negative’)

Once HIV has reduced the immune system function to a very low functioning  level, and the body is unable to fight off infection and disease, a person living with HIV is considered to have developed AIDS (Acquired Immunodeficiency Syndrome). Note: a person with AIDS can transmit HIV infection to others.

How is HIV spread?

HIV can be transmitted through blood-to-blood contact and sexual activity (including the exchange of sexual fluids and blood) as well as from an infected mother to her child during pregnancy or childbirth, or from breastfeeding.

At risk bodily fluids include:

HIV is spread when body fluids, which contain the virus, enter the bloodstream of a person who does not have HIV. This can happen by:

How you can’t get HIV

HIV cannot be spread through everyday social contact, such as shaking hands or sharing a glass. Activities where a person cannot get HIV include:

Effects of HIV on the immune system

The immune system is the body’s main defense against bacterial and viral invaders. 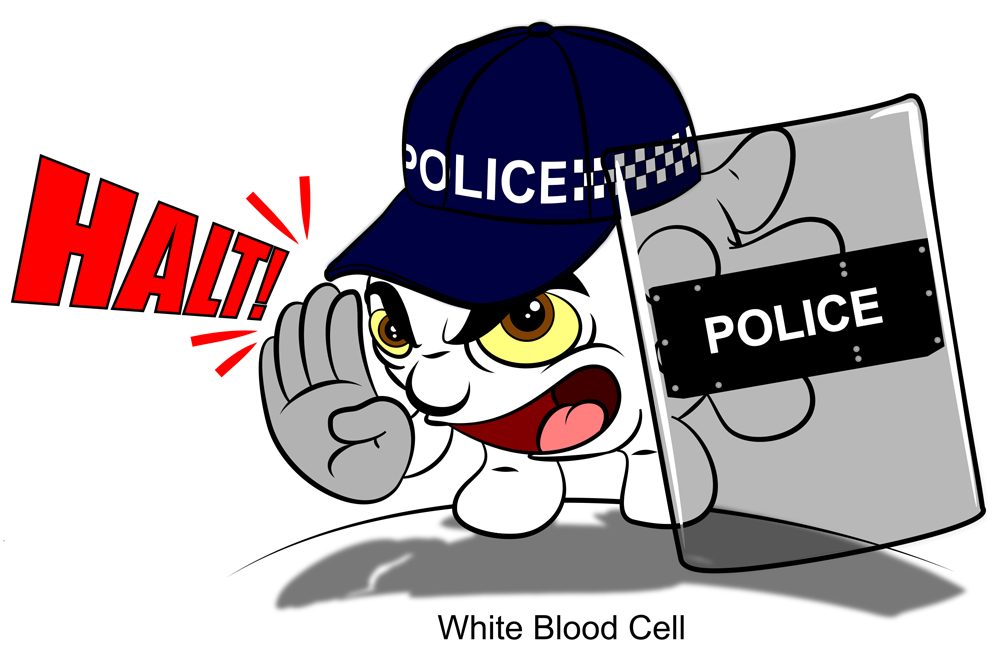 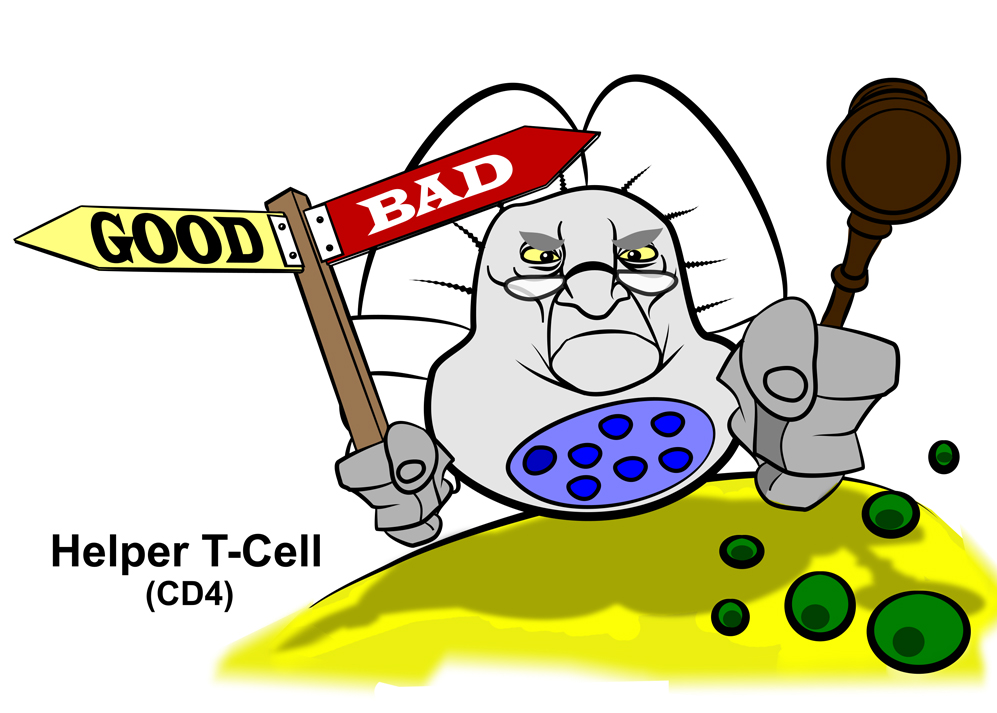 Helper T-cells (or CD4 cells) – operate as the judge that identifies infections and ‘orders’ their destruction by supporting/helping B cells to make antibodies.  Antibodies then roam through the bloodstream ready to combat invading bacteria, viruses and other organisms. T cells also produce chemicals which help in other immune responses. 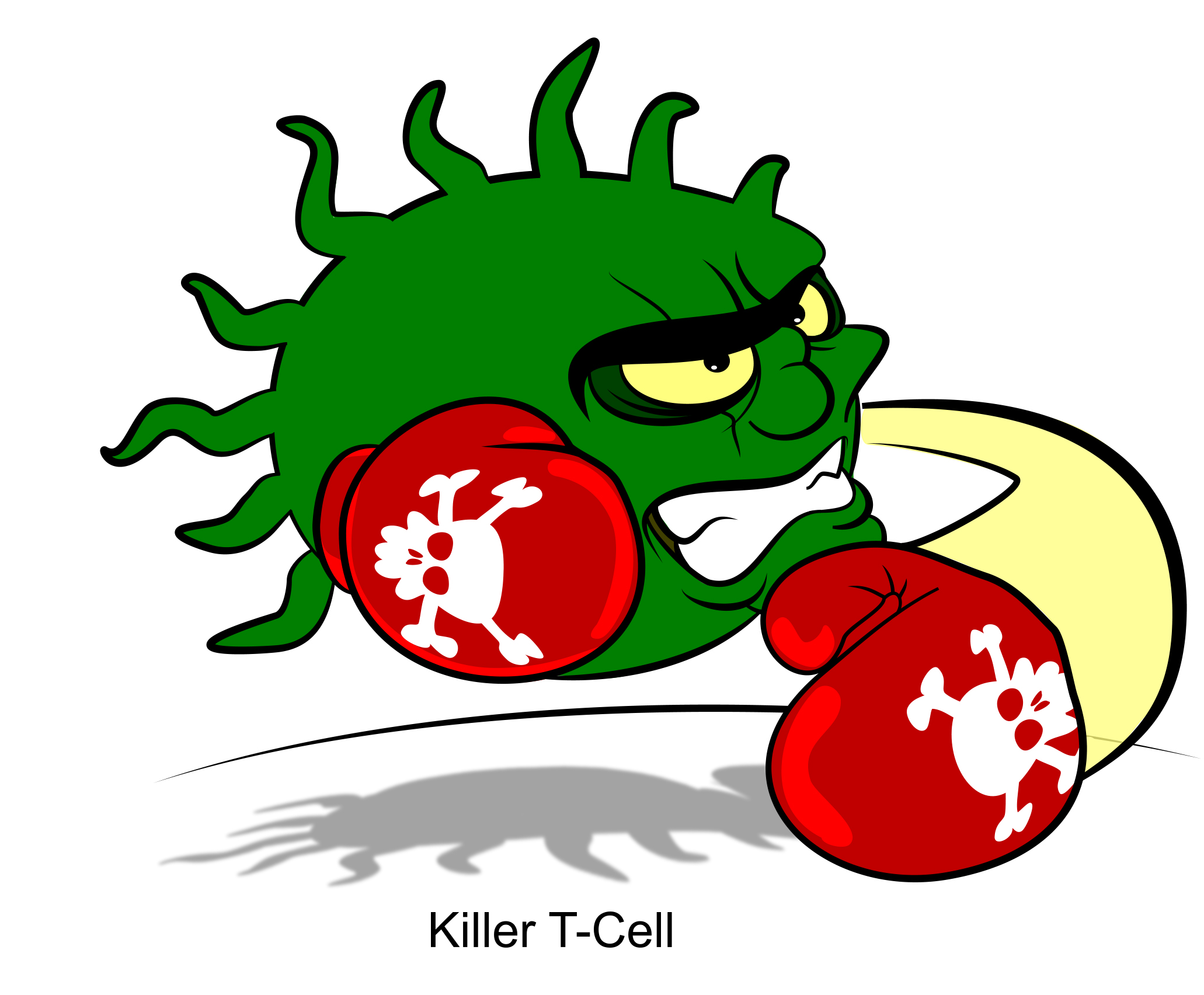 Fighter/Killer T-cells – or suppressor cells cause helper T cells to stop making their chemicals once the infection is under control.

Signs and symptoms of HIV infection

Soon after HIV infection, some people feel as if they have the flu, with symptoms such as:

Some people may not have any symptoms. You can have HIV and feel and be healthy. Many people do not realise they have HIV because they do not see or feel anything wrong.

As the virus continues to attack the immune system, a person will start to develop symptoms. These can include:

The only way to establish  if a person has HIV is through a blood test. However for  a short period (known as the ‘window period’) of a couple weeks  just after HIV first enters the body it cannot be picked up with a test. This means that if a person’s results are negative at first and there has been risk behaviour they will need a further test in a couple of months.

Preventing the transmission of HIV

Although there is currently no cure for HIV, the condition can be managed with daily treatment. Treatment is generally in the form of one or more tablets which need to be taken daily to keep the HIV under control.

HIV treatment, taken correctly can lead to an HIV positive person having an undetectable viral load.  This does not mean that the HIV infection is cured, but that the level of viral infection in the blood is too small for tests to detect.  This also means a reduced  likelihood that HIV is transmitted to others on occasions of risk behaviour.

HIV and AIDS, Get the Facts

Safer sex, Get the Facts

A short animated slide show explaining how HIV can be passed on from person to person and how it affects the immune system and eventually leads to AIDS.

A short animated slideshow explaining how blood can transmit diseases and infections from one person to another and how you can come into contact with someone else's blood.